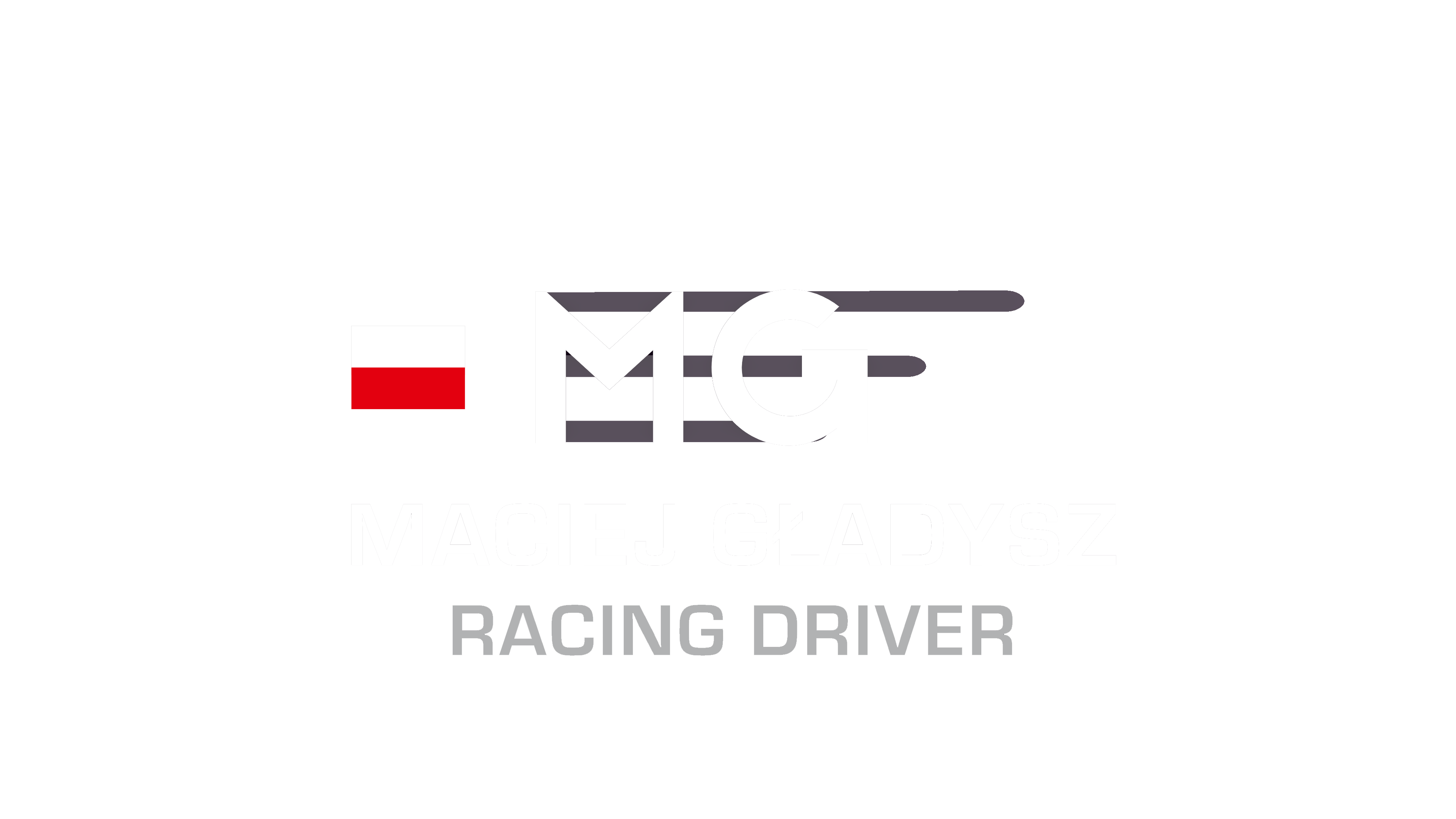 Champion of the Rok Cup Poland

Maciej Gładysz, a 12-year-old karting driver that comes from a family with rich rally and racing traditions. His grandfather, Janusz, competed on special stages, and his father Adam is a multiple racing champion of Poland. Having grown up on racing tracks all over Europe, Maciej inherited his family talent. In 2017-2019, he was nominated for the Orlen Team Academy, and since 2018 he is a member of the National Team.

He was a “real revelation” of the 2017 season. Maciek won five out of seven rounds, in one of them he was in second place, in the next – third. A young driver from Tarnów was out of the competition and won the title of the Polish karting champion in the second year of his starts. In the 2017 season, an extraordinary talent supported by hard work won the Polish championship, the Polish Cup and the Youth Championship classifications. Maciej also had an excellent performance in the World Final – Rotax Grand Finals. In the 2018 season, Maciek in the Parolin Poland by WTR team competed not only in Poland, but also in Italy in the category for more experienced competitors – Mini Rok and Mini 60, and continued to be successful. Noteworthy are the actions of Gładysz in the most prestigious Italian competitions, which are WSK (World Series Karting), in which Pole was always among the fastest rookies and qualified for the final races with 100% success.

2019 is the time of the greatest successes in the career of the talented Maciej Gładysz. The young citizen of Tarnów won everything that could have been won in our national championship, winning the Rok Cup Poland title in the Mini ROK category and triumphing in the Polish Youth Championship. In the 2019 season, Maciej Gładysz again participated in numerous rounds in the most difficult and competitive competitions in the capital of European karting – Italy.

Thanks to fast and even driving, the citizen of Tarnów won the vice-champion title in Rok Cup Italia, meanwhile finishing 2nd in WSK Super Master Series in Naples, 1st in Rok Cup Italy Nord in the famous Adria. In the Rok Cup Superfinal, which gathered the fastest drivers from the entire season, Maciej Gładysz finally took 6th place, but the final decisions were largely influenced by a collision with one of the rivals in the final race, to which Maciej started from pole position. In the middle of the race, Gładysz was still the leader, but during the fight for the podium one of his rivals pushed him out of the track, which resulted in “only” 6th position in the Rok Cup Superfinal in Lonato.

The 2020 season started very successfully for Maciej. In December 2019, he was invited to cooperate with the Parolin Racing factory team, with whom he signed a contract for starts in 2020. Excellent performances for the inauguration of the season at the WSK Champions Cup. The won qualifications and victories in races confirmed Maciek’s great potential. Fourth place in the prestigious 25th edition of the Winter Cup on the track in Lonato, Italy. One of Maciek’s greatest successes is winning the title of the second vice-champion of WSK Super Master Series.

One of the most prestigious and world-class competitions in which nearly 100 best competitors from several dozen countries compete in Maciej’s category. We can mention the excellent races in the Italian Championship and the finals finished on the podium. In October, Maciej took part in the Rok Cup Superfinal at the Italian track in Franciacorta, where among 84 competitors in the Mini Rok category, he took third place in the final, thus winning the title of second vice-champion. Another very important international competition is the 31st edition of the Andrea Margutti Trophy.

So far, only one Pole stood on the podium of this event, and it was Robert Kubica himself in 1998. Twenty-two years after him in the Italian Castelletto, Maciej Gładysz after an extremely tight final, took 3rd place in the competition and had the fastest lap time of the race. Undoubtedly, the culmination of the long and busy 2020 season was the victory in the strongest karting league in the world, the WSK Open Cup series. Maciej Gładysz won the first round in a beautiful style, while in the second round he was in the lead, which gave him the title of WSK Open Cup 2020 Champion. The polish anthem “Mazurek Dąbrowskiego” was played.

It is worth mentioning that Maciek is only the second Pole to win this international series in the history of starts. The first Pole was Karol Basz, who became the champion in 2015. Shortly after the end of the season, at the end of November, Maciej and several other Polish karting drivers promoted by PKN Orlen took part in tests organized by Sauber Motorsport. This Swiss concern closely cooperating with Orlen selected two Polish karting drivers, who were invited to join the Sauber Karting Team.

Maciej Gładysz was rated the highest in the tests and accepted Sauber’s offer for this season. In the 2021 season, we will see Maciej Gładysz in the team that won the European championship in 2020. Unfortunately, it was associated with leaving his favorite factory team – Parolin Racing Kart, in which Maciek Gładysz recently celebrated his greatest successes. He did his last races with Parolin in January, starting at the invitation of the American Parolin team in Florida in the Florida Winter Tour event, one of the most famous in the USA.

The 2021 season was undoubtedly very long and demanding. Maciej Gładysz made his debut in the new OK Junior class.
For the first time in history, a Polish driver won the prestigious FIA Karting Academy Trophy series. The representative of Poland, Orlen Team and PZM excellently presented himself in all rounds of this prestigious cycle and became the best driver among 50 competitors from around the world.
Maciej received the cup for winning the championship at the prestigious Sports Gala in December, “FIA Prize Giving Award 2021” in Paris.Moreover, we could see the Orlen Team driver in action in the European and World Championships and the World Series Karting series.

Maciej Gładysz has “speed in his blood”, his grandfather Janusz competed in car rallies in the 1970s, and in 2005-2006 and 2013-2015 he created the Volkswagen Golf Cup racing series, unprecedented for the conditions in this part of Europe. His father Adam is a multiple racing Champion of Poland, who successfully competed in the Scirocco R-Cup and the Porsche GT3 CCCE series, while Maciek’s sister, Natalia also successfully raced in karting. His uncle Marcin is a competitor who was also successful on racing tracks, and we have recently watched him on the routes of the Polish Mountain Motor Championship.

This site uses functional cookies and external scripts to improve your experience.

NOTE: These settings will only apply to the browser and device you are currently using.